The government of South Africa launched the 16 Days of Activism for No Violence Against Women and Children Campaign in 1998. Despite the country’s strong legislative frameworks, constitutional rights and policies that seeks to protect the rights of women and children, gender-based violence remains one of the country’s biggest challenges. Further to this, His Excellency President Cyril Ramaphosa during the Presidential Summit in 2018 on Gender Based Violence (GBV) and femicide called on all South Africans to prevent and respond to GBV and femicide. It is against this background that, Million Women March (MWM) was established to drive a life critical and empowering initiative aimed at ensuring women and child safety in South Africa.

The Million Women March (hereafter known as the MWM) is a Non-Profit Organization (NPO) established to drive life critical empowering initiatives aimed at ensuring women and child safety in South Africa. The core of MWM is to take a stand against gender-based violence that has seen the killing and assault of the most vulnerable women and children in our society.

MWM proposes a multi-pronged approach, the first one being the national campaign that will not only unite the entire country but one that will bring back the spirit of solidarity as we stand together and fight against Gender Based Violence.

Among the core objectives of the MWM organization is to have a Memorial/ symbolic Statue (Lady NoBuntu) of a woman carrying a child and holding a burning flame with the other hand) placed at the Freedom Park or even better at the Union Building.

A symbolic statue, named Lady Nobuntu, will be built and erected at Freedom Park, which will serve as a commemoration of all the women and children who died fighting for their lives and those who are affected daily by GBV. Lady Nobuntu, the name was derived from the word UBUNTU, which represents and stands for humanity, humility, caring, love for one another, peace and truth. The lit torch that Lady NoBuntu bears, symbolises light shining on the resting souls of those who lost their lives to GBV, while giving hope to living victims of GBV.

Million Women March has created a National Flame Torch Relay, in which a running relay from the Southernmost part of the country to the furthest North will be run by women from all walks of life, in which they will pass the torch on from women to women, area to area, town to town, city to city, all concluding on the final day in which the burning Torch will be run unto the Union Buildings to finality set alight Lady Nobuntu’s Torch as a symbol of having lit the entire country and giving connecting hope for all affected by GBV.

The Lady Nobuntu’s Flame Torch will have a set 3-day launch in Gauteng from the 11th of December 2019 till the 13th of December 2019, starting in the Vaal and moving through multiple Cities, Towns, Townships, Settlements and Business Areas throughout Gauteng, eventually concluding in the City of Tshwane.

The final leg of the relay in Gauteng (Freedom Park) is where the Statue, Lady Nobuntu will be unveiled in the presence of the entire nation as her spirit of UBUNTU would have made a bold, visible nation print that will give the positive energy and drive for the nation to join as one and unite for this historic moment.

MWM seeks to bring back the spirit of Ubuntu in a solid unified nation anchored by high moral values, which at its very core, seeks to protect its most valuable and vulnerable citizens, being women and children, while unequivocally building communities in the spirit of Ubuntu. MWM seeks to achieve this through integrated working structures and Pioneering Initiatives in partnership with Communities, Government, Business, Traditional Authorities, Religious Organisations, Schools, Associations, Security Cluster, Sports persons and International Organisations and funders.

Ask Ayanda MVP for 3 words to describe her personality, and she’d say ‘happy, eccentric and active’. Waffles and ice-cream with her bestie, a calorie-busting workout at the gym, and a hot hip-hop set are all the radio-loving deck-spinning MVP needs “Molifeng”. If there’s one thing Ayanda loves about Joburg is that it has so many different experiences on offer for different lifestyles. It’s got something for everyone. Basically, Joburg is a lot like her! Spend a few fantastic hours with Ayanda MVP every weekday from 12:00 to 15:00. 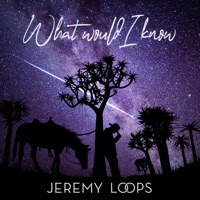 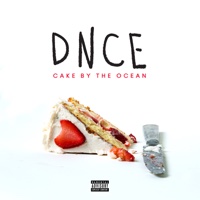 DNCE - Cake By the Ocean 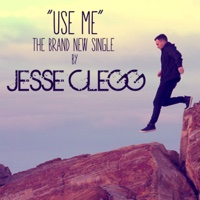 Jesse Clegg - Use Me 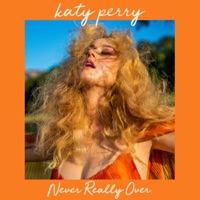 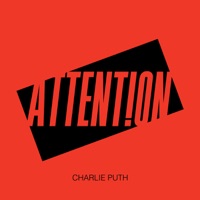 One Direction - Story of My Life 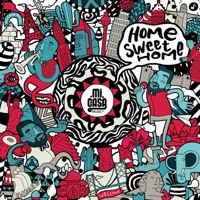 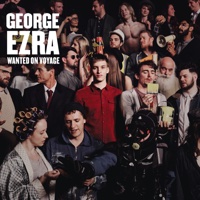 George Ezra - Blame It on Me

Loading player...
LISTEN TO 947 LIVE
ON AIR Ayanda MVP NOW PLAYING Jeremy Loops - What Would I Know
LISTENING TO