The world marks International Migrants Day on 18 December. Eyewitness News unpacks the reason why a group of foreign nationals urgently want to leave the country and the challenges thereof.

The chant “no more South Africa” could be heard from Tshwane to Cape Town in recent months as foreign nationals took to the streets following xenophobic violence that rocked the country.

Their hope is to leave South Africa, a place they once considered home.

Somalia, Burundi, the Democratic Republic of Congo and Pakistan are a few of the countries some of them have come from but, for many, going back home is not an option.

Instead, they want to go to countries like Canada and Namibia. But the process to leave isn’t easy.

WHERE ARE WE NOW?

A flare up in xenophobic attacks resulted in an outcry by asylum seekers who wanted help to flee the country. EWN first reported on attacks against foreign nationals in August.

Eyewitness News spoke to foreign nationals in Cape Town and Pretoria where the protests against the violence took place.

One woman told EWN that government was of no help and they had no choice but to leave.

“Four men attacked me and wanted to kill me. They wanted to cut my arm; I am scared to even come out of my house. We will sleep here until a solution is reached.”

While holding his asylum documents, a Congolese man said that South Africa was no longer safe. “It’s enough for us, so we need help.”

The violence led to a group of them camping outside the offices of the UN in Pretoria and in Cape Town, as they hoped the peace organisation would help them leave.

In Cape Town, refugees were removed from outside the UN’s offices and are now living inside a church in the CBD. The matter is before the Western Cape High Court, which has asked the City of Cape Town and the South African Human Rights Commission (SAHRC) to assist with finding solutions.

In Pretoria, the United Nations High Commission for Refugees said the group who had protested was legally entitled to be in South Africa.

The Department of Home Affairs said it checked their status and was trying to get them to return to their homes.

The group is being housed at the Lindela Repatriation Centre while the process unfolds.

The SAHRC has been instrumental in upholding the rights of foreign nationals in the country.

The human rights body’s commissioner for the Western Cape, Chris Nissen, said they were still helping where they could, even though some groups had refused assistance.

“First of all, our role is to promote, protect and monitor human rights violations in the country. Everyone in this country, whether you’re a foreign national or a national, you have protection based on the mandate of the SAHRC.”

After talks with the UN, the SAHRC established three solutions. These include resettlement, repatriation and reintegration. But each option comes with challenges.

WATCH: SA isn’t a place of safety for us – refugee spokesperson

Nissen explained resettlement and why it is challenging.

Another challenge includes the applications to leave. Both the UN and SAHRC explained that applications are handled individually, not on a group basis.

The Western Cape Refugee and Migrant Forum said that only a small number of refugees could be resettled from South Africa and in 2015, only 379 were resettled.

There were 20.4 million refugees of concern to the UNHCR around the world at the end of 2018, but less than one percent were resettled that year.

The second option is repatriation. This means foreign nationals return to their home countries. In a recent case in September, many Nigerians, assisted by their home country, left South Africa.

But returning home is not a solution for everyone.

“This is very difficult. If you fled your country due to violence or the government’s stance on LGBTI issues, then how can you go back? It’s a very difficult thing to exercise as they run from a conflict area,” Nissen said.

The third option is reintegration in South Africa and the SAHRC is of the view that this is the best option.

“South Africa is still the best place for asylum seekers and refugees, despite the attacks. We do not have refugee camps. Other countries have camps for asylum seekers, and they can’t even move outside of those camps. They spend years in these camps. We allow for integration and we have organisations that will help with the process.”

But staying in the country means living in fear for some.

Protest leaders in Cape Town remain adamant that leaving the country and resettling in a neighbouring country, is the best solution.

"We need to go to a third country, the nearest,” said Papy Sukami who is one of the group’s representatives.

The HRC has also warned against fake news and urged communities not to believe everything they read.

“When they said seven babies had disappeared it was a lie. The SA Human Rights Commission won’t walk away from anybody that is in need of our help,” said Nissen.

Nissen has urged South Africans to open their hearts so that reintegration can take place for those who can’t leave.

“You can’t just take people, put them on a plane and leave them in a country. What country does that? No country does that. The reality is that reintegration into South Africa can take place. Every township is not violent or against foreign nationals. They say people are being killed daily, but where are the facts?

“We all have a responsibility today to make South Africa safe for all who live here. When we were in exile, they opened their hearts. We need to do the same.”

WHAT IS THE ROLE OF THE UN?

Many refugees cannot go home because of continued conflict, wars and persecution. In such circumstances, UNHCR helps resettle refugees to a third country.

But for this process to take place, the UN said the third country would need to agree to the process.

“Only a small number of states take part in UNHCR’s resettlement programme. In recent years, the United States has been the world’s top resettlement country, with Canada, Australia and the Nordic countries also providing a sizeable number of places annually. Resettlement States provide the refugee with legal and physical protection, including access to civil, political, economic, social and cultural rights similar to those enjoyed by nationals.”

But the reality, as Nissen explained, is that many foreigners are rejected and only a small number are relocated.

“Yet, we often hear narratives around migrants that are harmful and false,” he said.

He had also addressed the problems that came with fake news, which had impositions for migrants and the host country. In South Africa, many videos were circulated during the xenophobic attacks, but many were fake.

“And we often witness migrants facing unspeakable hardship as a result of policies shaped more by fear than by fact.”

With many foreign nationals refusing to stay in South Africa and the SAHRC pleading for reintegration, it remains to be seen whether a lasting solution will be found.

Shimoney Regter is a member of the Eyewitness News team based in Cape Town. 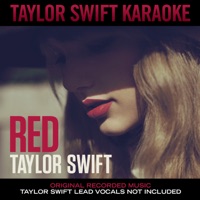 Taylor Swift - I Knew You Were Trouble. (Karaoke Version) 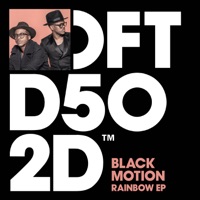 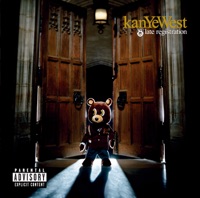 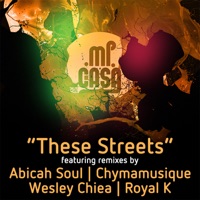 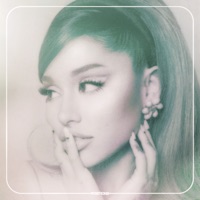 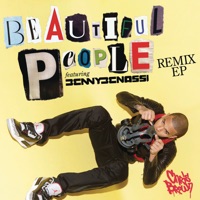 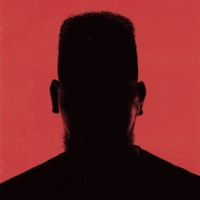 Loading player...
LISTEN TO 947 LIVE
ON AIR Anele and the Club on 947 NOW PLAYING Black Coffee - Ready For You (feat. Celeste)
LISTENING TO