PARKTOWN - There are growing calls for accountability for the death of a Parktown Boys’ schoolboy with multiple investigations launched, a site visit planned for Tuesday and a picked outside the school.

Enock Mpianzi's (13) body was found in the Crocodile River in the North West on Friday.

It’s understood he drowned while taking part in a water activity involving a raft that was made by the boys.

The grade 8s had been attending a camp at a lodge in Brits, in the North West.

“I’ll be here every day at 7 am, even if it’s with my little placards until I have some answers. I am not going to demand to speak to the principal because I have no illusions that he is going to come and speak to us. I am just hoping that it’s enough for us to be here.”

VIDEO: Parktown Boys’ parents: We need to hear the facts before criticising

#ParktownBoysHigh A small group of people are protesting outside the school this morning. ML pic.twitter.com/s5WFUk3kkT

Joburg metro police officers are monitoring the school as concerned parents are holding a picket calling for the headmaster and teachers to resign.

The Gauteng Education Department was aware of the gathering and said it would not disrupt the academic program.

One protester said: “I am a student who attended a campus like this, and I know a culture of silence that exists in boys’ schools and so this is my part in social change and justice.”

The protesters outside are calling for an end to the culture of silence at all-boys schools in the wake of the death of Mpianzi.

“How are we teaching leadership skills if we make them crawl through mud, shivering like they are navy seals or something. It has to change,” another parent added.

Meanwhile, the South African Human Rights Commission will visit the site on Tuesday where Mpianzi drowned in the North West.

The boys’ family have accepted the offer of legal assistance from the commission to help them find out what happened. 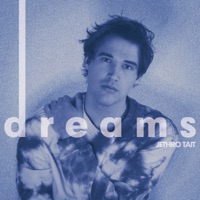 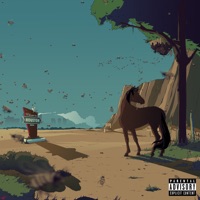 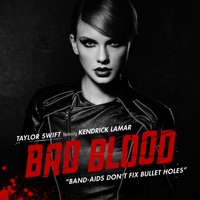 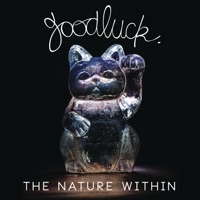 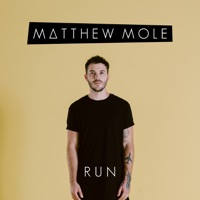 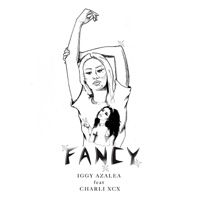