DIEPSLOOT - Police have used teargas to subdue protesting residents in Diepsloot, who are demanding the removal of undocumented migrants.

The protesters have claimed that at least nine people were killed since November. They've blamed foreign nationals for the deaths.

The group has called on Police Minister Bheki Cele to deal with crime in the area.

However, residents on Thursday looted shops belonging to foreign nationals during their protests. Some shop owners have managed to escape from their stores, running for their lives.

Police are monitoring the area, as roads leading into the township have been completely closed.

A protesting community member has called for justice to be served.

“We are not saying all foreigners must go, but the undocumented residents must go. They’ll kill you today and tomorrow they are in Alexandra.”

Chaotic scenes unfolded in the community during the morning, as protesters also stoned Diepsloot Mall.

The local ward councillor, Abraham Mabuke, said residents were sick and tired of crime and called on authorities to do their job.

“We need the military, TRT and immigration officers in Diepsloot. They must come and assist us.”

#Diepsloot Angry residents have closed off roads leading into the township. EN pic.twitter.com/b29TKh3VaV 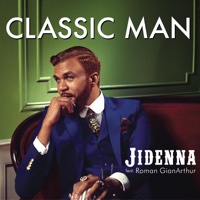 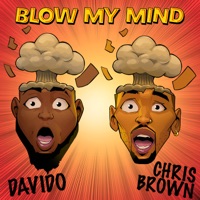 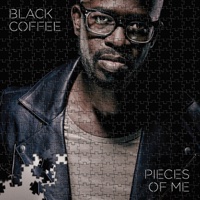 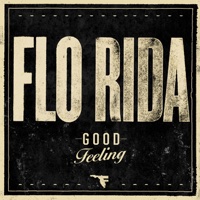 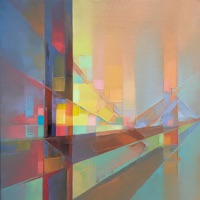 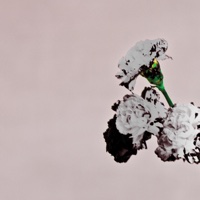 John Legend - All of Me 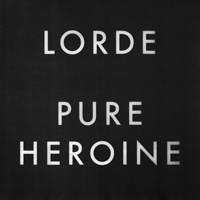 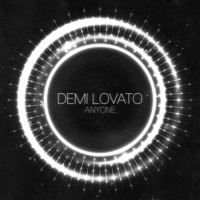