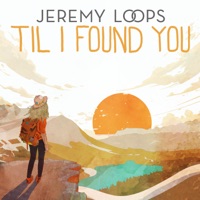 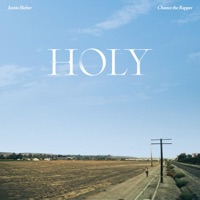 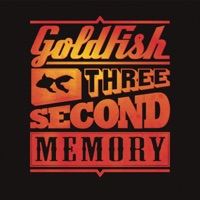 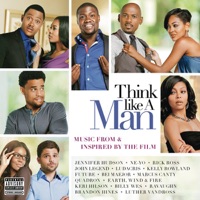 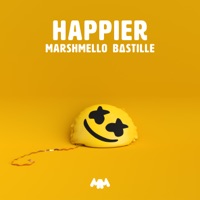 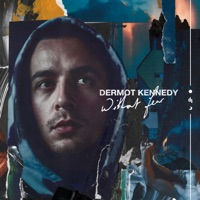 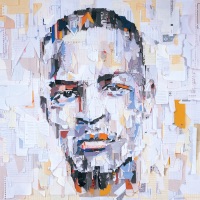 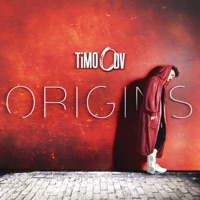 Loading player...
LISTEN TO 947 LIVE
ON AIR Andy Maqondwana NOW PLAYING Jeremy Loops - 'Til I Found You
LISTENING TO