"I would explain to you what a budget surplus is, but it's been so long I've forgotten!"

Bruce Whitfield is commenting on the fact that South Africa has recorded its first quarterly budget surplus
since 2018 (for the three months till the end of June 2021).

Schoeman emphasizes that the figures are for the primary budget surplus.

In effect it means your total revenue less your non-interest expenditure... That's removing debt servicing costs on government debt from that expenditure, which is why you're able to achieve that surplus if revenues are really robust thanks to something like the commodity price cycle.

Is this then a realistic perspective of the country's financial health?

It's realistic in a way that it is exactly the type of primary balance you need to focus on if you're looking to stabilise debt... If you're thinking about expenditure, while debt servicing costs are largely out of your control - the only way you can really control them is through the interest and that interest in itself is difficult to bring down unless you're doing the right thing.

If you start doing the right thing such as trying to curb the rest of the expenditure picture, then of course the secondary effect of that will bring down that interest cost in itself... and [it will] prove to everyone that your plans to consolidate the fiscal picture, to stabilise debt, will start with managing expenditure.

This is not quite what is happening in South Africa she says, in view of the fact that it has been a huge revenue year largely thanks to the surge in commodity prices.

Revenue is up 61% for the April to June period. Last year over the same period revenue declined by 25% given it was the Covid year...

It's difficult to have a realistic view that it will be sustainable, however let's not be completely pessimistic...

How you should think about this is that we had an unexpected gain for the year and if a government uses that time in order to do the type of things that will enhance its revenue collection and manage its experience thereafter, it's possibly achievable for South Africa... You're going to need to see accelerated reform and better growth... and very critically, expenditure management...

Listen to Schoeman's insights below: 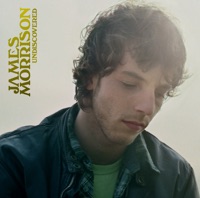 James Morrison - You Give Me Something 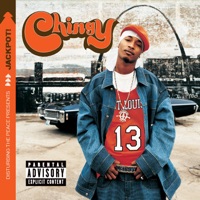 Chingy - One Call Away (feat. J/Weav) 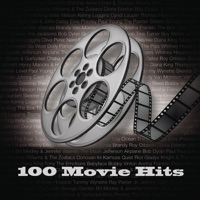 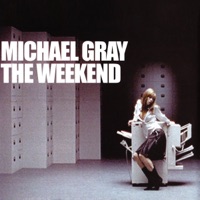 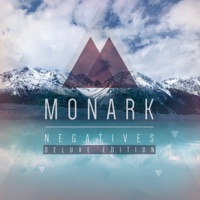 Loading player...
LISTEN TO 947 LIVE
ON AIR NOW PLAYING James Morrison - You Give Me Something
LISTENING TO