The Special Investigating Unit (SIU) has announced that is investigating multiple allegations of serious maladministration, fraud, and corruption related to government's Covid-19 response.

The government allocated more than R500 billion rand for social relief and containment, and it appears it has not all ended up where it was meant to go.

He says these allegations have taken place within the health sector and the SIU along with other bodies is part of what is called the Anti-Corruption Health Forum.

Headed bu the SIU, the forum's mandate has been to focus only on the health sector.

He says the allegations deal with a range of issues.

It deals with people inflating prices, it deals with issues where procurement processes are not followed.

He says there are allegations, for example, where PPEs were bought and then disappeared.

He says civil actions are being prosecuted

There are civil actions happening as we speak to the value of about R10.6 million against certain officials who have done wrong.

Other criminal cases have been referred to the Hawks for further investigation, he adds.

They have also focused on over 100 cases of unlawfully registered professionals practicing illegally in the midst of the pandemic. 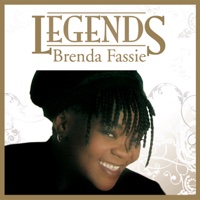 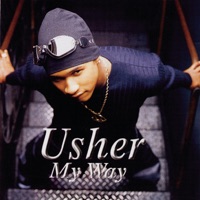