‘Fixate’ launched the pre-order for ‘Trouble In Paradise’, “My new project “Trouble in Paradise” is a continuation of my first album “RoseGold” which spoke to blissful ignorance. The idea is that all that was RoseGold is now ablaze. Paradise is no longer the place it used to be and trouble has come. Red for me signifies the burning of Paradise and the polaroid picture on fire signifies memories of the past. A broken heart ties in the melted ice cream (to signify comfort eating), the cassette tape (speaking to treasured memories/nostalgia) and the car illustration which is an ode to the “Suited” music video which brings the concept full circle,” says Shekhinah of her new album.

Pre-order ‘Trouble in Paradise’ and get ‘Fixate’ and ‘Tide’ here.

Her new album is titled Trouble in Paradise so look out for it.

According to Ubetoo, Shekhinah has now delivered as promised but there are more to come, some other releases we expect from the talented singer includes Confetti, Diamonds Do, Insecure, Tides, Not Safe and more. This latest release is a buildup for an album titled “Trouble In Paradise” which is scheduled for release on the 20th of November 2020. Fixate is definitely one to hear while we await the album release.

Shekhinah is a Pop/R&B vocalist and songwriter born in Durban. After singing and performing in musicals for many years throughout her childhood and early teens, the young artist landed her first major gig competing in South Africa’s seventh season of the hit television show, IDOLS, where she made the Top 32. After being eliminated, she proceeded to enter the competition in its eighth season where she landed in the Top 6. She completed a Live Performance degree at AFDA in 2017.

By 2016 she had 3 hit singles under her belt – ‘Back to the Beach’, ‘Let You Know’ and Black Coffee’s ‘Your Eyes. In 2017 she releases her debut album ‘Rose Gold’ leading with the single ‘Suited’. Rose Gold (certified platinum) won 3 SAMAs (Album of the Year, Best Female Artist and Best Newcomer), 2 AFRIMAs (Best Female Artist in Southern AFRICA AND Songwriter of the Year) and MTV EMA nomination for Best African Act. Her singles were also successful – ‘Suited’ and ‘Please Mr’ were both certified platinum and ‘Different’ was certified gold.

Keep up with Shekhinah on social media:

Visit our 947 Music page for more news and updates on what's hot in Joburg! 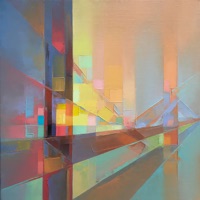 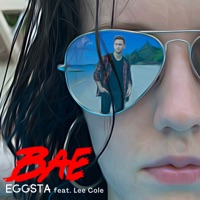 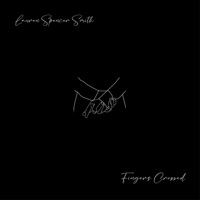 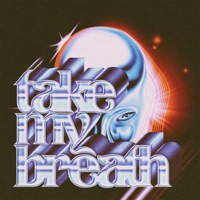 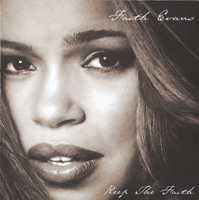 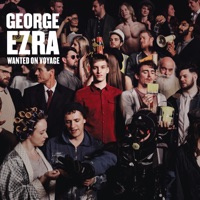 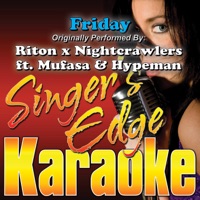 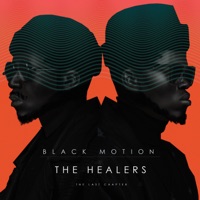 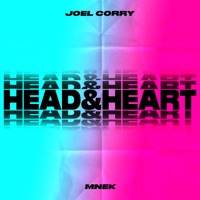 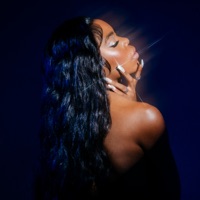