'It's the end of the road for Zuma, I don't see any wiggle room' - legal expert

The Constitutional Court has found Jacob Zuma guilty of contempt of court and sentenced him to 15 months' imprisonment after his defiance of an order to appear before the Zondo Commission.

"If his conduct is met with impunity he will do significant damage to the rule of law" she noted.

"No person enjoys exclusion or exemption from the sovereignty of the laws of the Republic and Mr Zuma is no exception."

RELATED: ConCourt sentences Zuma to 15 months behind bars for contempt of court

A ConCourt judgment can't be appealed.

Zuma has five calendar days to hand himself over to the police.

The Money Show gets wide-ranging reaction to what is seen as a groundbreaking ruling by the ConCourt.

It's the end of the road for Zuma says Anton van Dalsen, legal counsellor for the Helen Suzman Foundation and a friend of the court on this matter.

The major point is simply that the basic principles of a constitutional democracy have been emphasized. That is that everybody is subject to the law...

The other point is that it was a very strongly worded judgment... and it is quite evident that ex-president Zuma's continued attacks against the judiciary in public only made it worse for him. It was quite obvious that the ConCourt took great exception to these continued attacks...

I think this is the end of the road [for Zuma]. I don't see any gaps [to squeeze out of this].

"Zuma has got what has been coming to him for a long time" comments David Lewis, Executive Director of Corruption Watch.

I hope it's a signal lesson to the many other political leaders who've been saying the same things about the courts [as Zuma].

I've always thought that Zuma genuinely believed that when he became president, the resources and the institutions of the country belonged to him. I think he's constantly being taken by surprise by the opposite!

Ever since he became president in 2018 it was clear that Mr Ramaphosa was going in a different direction.

We've had our disasters and we still have them in some areas... but we've certainly had a few windfalls as well. And that is how South Africa progresses.

Listen to the full interviews below:

This article first appeared on CapeTalk : 'It's the end of the road for Zuma, I don't see any wiggle room' - legal expert 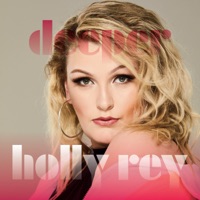 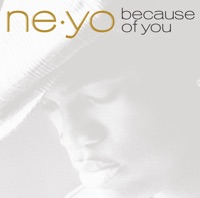 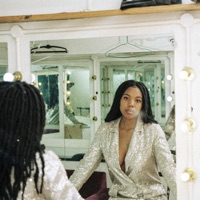 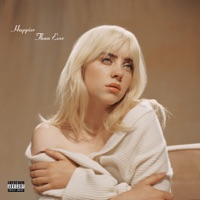 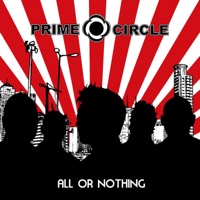 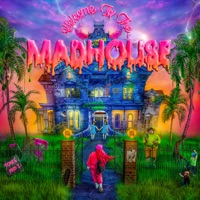