67 days ago
Springbok captain and flanker Siya Kolisi at the end of the second rugby union Test match between South Africa and the British and Irish Lions at The Cape Town Stadium in Cape Town on 31 July 2021. Picture: Rodger Bosch/AFP

JOHANNESBURG - SA Rugby has confirmed that it is prepared to host the remainder of the Rugby Championship matches in South Africa.

The statement comes after the Springboks' fixtures against New Zealand on 25 September and 2 October in New Zealand were cancelled.

In a statement on Friday, SA Rugby said that New Zealand announced the cancellation of the fixtures “without informing their Sanzaar partners” and “unilaterally issued a media release announcing they would not fly their team to Perth as scheduled for a planned match against the Wallabies”.

SA Rugby CEO, Jurie Roux said: “We have advised Sanzaar that we are ready and able to host the remainder of the competition in South Africa, pending our government’s approval. But we are now well-versed in turning on rugby Tests within the prevailing COVID restrictions and have the venues and accommodation necessary. We just need the go-ahead.”

Sanzaar also issued a statement following the announcement from New Zealand to say that it is “currently working night and day with all stakeholders, and the tournaments’ associated commercial partners and rights-holding broadcasters, to find a suitable solution for the remaining matches.”

South Africa’s second Rugby Championship game against Argentina on Saturday has not been impacted and will go ahead as planned at the Nelson Mandela Bay Stadium.

However, the flight that the Springboks and Argentina were meant to take to Australia on Sunday has been put on hold until further details have been provided on the tournament schedule. 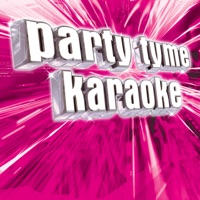 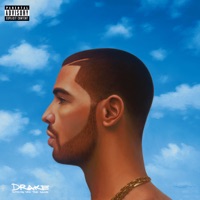 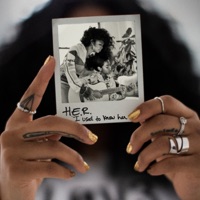