In terms of the expanded definition of unemployment, this puts the rate at 44.4%.

Never before have so many people in South Africa been unemployed. Something's got to give. More than 44% - 12 million of us, that's 120 FNB Stadiums full of people - cannot find work.

Future generations are going to hold us to account for this, warns Bruce Whitfield on The Money Show.

The numbers have been terrible for a while; they're getting worse. It is a moral and political and social tragedy, really.

Worthington emphasizes the fact that the country's unemployment problem had been getting worse even before Covid-19, which only served to exacerbate the situation.

There needs to be a set of broad interventions to really get the growth rates up because South Africa has what we would call a fairly low elasticity of employment with respect to growth.... a 1% increase in GDP per annum doesn't really generate very many jobs...

In general in South Africa, we're really only seen the economy start to generate jobs in a substantial fashion when growth starts to approach 3%.

So all the structural reforms that are on the to-do list... those all are necessary to get our growth rate up and start generating jobs...

Worthington outlines some "very targeted" structural reforms that would have a strong impact.

These include educational reforms and a well-funded and well-run employment matching service to counter what is the high cost of job hunting for the majority of South Africans.

Economist Dr Thabi Leoka shares his dismay at the level of youth unemployment.

If you had to move those people between the ages of 15 and 34 ten years up... the youth that are supposed to occupy positions of leadership... and they don't have the foundation to do so...

We had the example a few weeks ago of what this ticking time bomb looks like and if we don't react to these numbers we'll see more and more riots and social unrest as a result of unemployment... and poverty levels that are increasing.

Hear more about the interventions suggested by the two economists in the audio clips below: 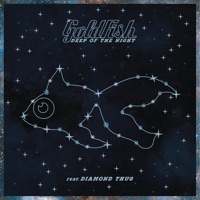 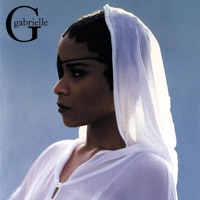 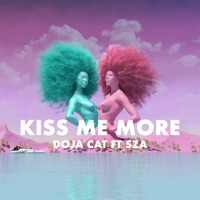 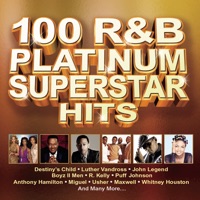 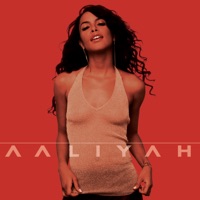