Babalwa Latsha talks about rugby being her first love

Babalwa Latsha hails from Mount Frere in the Eastern Cape, South Africa, but has spent a majority of her life living in Khayelitsha, Cape Town.
Latsha holds a law degree from the University of the Western Cape and has captained the women Springboks since 2019.
Early 2020 she became the first African women's rugby player to turn professional when she joined SD Eibar Femenino in Spain in January 2020.

You know when you hear rugby the first thing you think of is men, right? It's such a male dominated sport and the fact that I'm speaking to a captain of women's - somebody is listening right now and they are like what?

I gave all of my heart to it. You know, I honestly felt a massive sense of belonging. I felt so free to be who I wanted to be.

I'd love to go into commentary at a later stage. I'm seriously passionate about women sport.

Our music playlist features the familiar, energetic tunes you want to sing along to 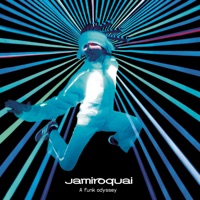 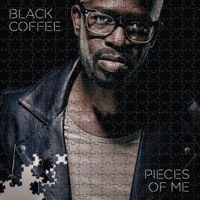 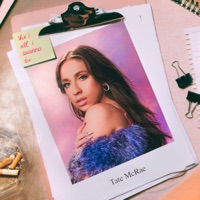 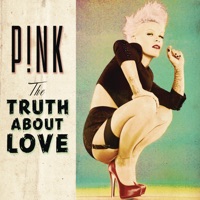 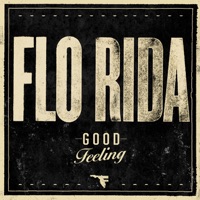 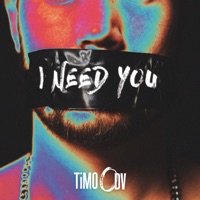 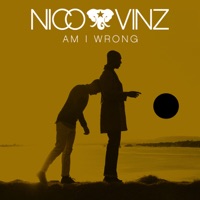 Loading player...
LISTEN TO 947 LIVE
ON AIR 947 Drive with Thando NOW PLAYING Jamiroquai - You Give Me Something
LISTENING TO