JOHANNESBURG - Joburg Water has appealed to residents to be patient as water supplies in some areas still haven’t been restored.

Due to emergency maintenance, the areas of Orange Grove, Bryanston, Lone Hill, Fourways and Highlands North have been affected.

The water supplier said a team was on site, but the work was taking longer than expected.

Residents have expressed concern about the abrupt water cuts.

After initially promising that water would be restored by 5pm on Thursday, the next deadline has been extended to midnight.

Joburg Water’s Eleanor Mavimbela said: “There has been a slight delay on site with regards to completion of the tie-in work. The team is currently still on site, and they are working steadily to complete work as soon as possible. The technical team estimates that they should done before midnight. We do apologise for the delays and we plead with residents to be patient with the team until the work is done.”

This article first appeared on EWN : Joburg Water appeals for patience as it attends to supply issues in some areas

Jennifer Lopez - If You Had My Love 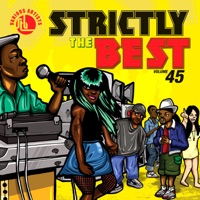 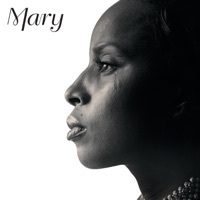 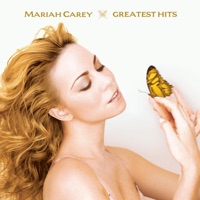 Mariah Carey - My All

Loading player...
LISTEN TO 947 LIVE
ON AIR 947 Drive with Thando NOW PLAYING Jennifer Lopez - If You Had My Love
LISTENING TO