The price of petrol went up by 75 cents per litre on Wednesday after the Department of Energy mistakenly announced an increase of 81 cents a litre.

A major part of our fuel price consists of the fuel levy.

The Organisation Undoing Tax Abuse (Outa) is calling on Finance Minister Enoch Godongwana to stop increasing the fuel levies like it does every year, arguing that the government is “extracting enough from society from these levies”.

“At an average of 8.5% per annum, these increases have been well above inflation and the result is a compounding effect that makes the collective cost of levies and surcharges more than R10.00 per litre of petrol, before one drop of the basic fuel price is added,” said Outa CEO Wayne Duvenage.

National Treasury now gets about R135 billion per year for the fuel levy and road accident fund, compared to R55 billion a decade ago.

Refilwe Moloto interviewed Duvenage about why he believes fuel levies are unfairly high.

Is the government abusing this levy because they know it is guaranteed income as almost every sector will be paying this unavoidable surcharge (scroll up to listen)?

The Road Accident Fund has been mismanaged, grossly so. That levy has gone up from 72 cents a decade ago to R2.18… If you mismanage the levy you have to throw more money at it…

Before one drop of petrol is purchased you are paying R10 a litre. The price of petrol, even if it was free, would never drop below R10. 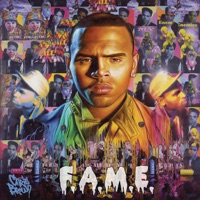 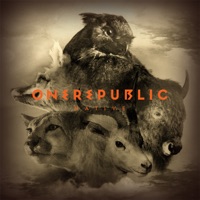 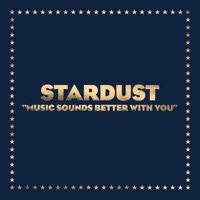 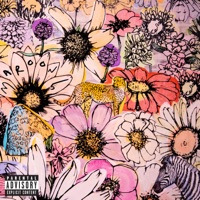 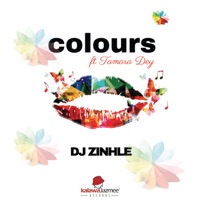