328 days ago
Police acted on information that two popular restaurants one in Sandton and the other in Silverton, Pretoria, were selling alcohol to customers against level 3 lockdown regulations. Picture: @SAPoliceService/Twitter

CAPE TOWN - A decision to relax lockdown regulations has been welcomed, but the move has also been met with caution and criticism that it's come too late.

On Sunday night, President Cyril Ramaphosa announced that the country was dropping from level 3 to level 1, which meant a later curfew and regular alcohol sales.

The Restaurant Association of South Africa has thanked government for extending the curfew, saying that restaurants would now begin to make up for losses.

However, the Southern African Alcohol Policy Alliance remained worried that the alcohol ban could return.

Director Maurice Smithers said: "And we really don't think we should get to that point again. Unfortunately, we heading for Easter and there's other public holidays and we are concerned that might happen again."

As for citizens, Manenberg Safety Forum chairperson Roegshanda Pascoe said for many communities it's a little too late.

“There is nothing to save, people have lost their homes. Children are not able to attend school. That is the reality." 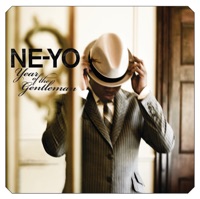 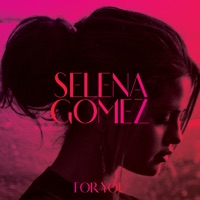 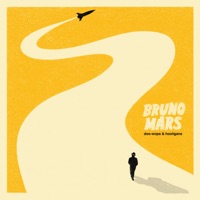 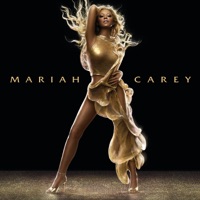 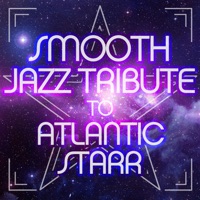 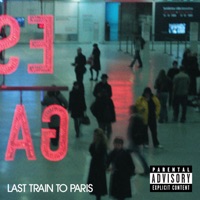 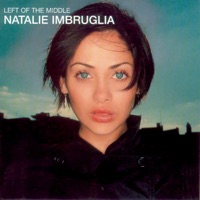 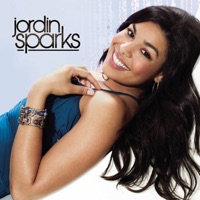 Jordin Sparks - One Step At a Time