The closing date for registration for NSC supplementary examinations in now 31 March 2021, according to Youth Capital.

The Department of Basic Education (DBE) has issued a notice confirming the new closing date after several weeks of confusion.

The deadline has been adjusted to allow matric learners more time to register for sup exams after the DBE released the 2020 matric results on Monday afternoon.

Youth Capital says the confusion over the registration deadlines has caused a great deal of distress for leaners.

Here what you need to know about the supplementary exams (now called the second national exam):

We are very pleased to see that they responded to that and the dates have been shifted now, as a result of the work we have done.

The new closing date is the 31st of March 2021 and you can only do that manually. What that means is you have to contact a district office and register that way.

We believe that second chance matric programmes have really been a bit invisible, on the fringe of the public's radar.

Young people were under extreme mental stress, not to mention the gaps in learning. 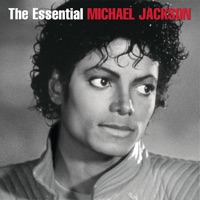 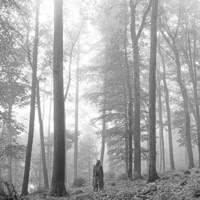 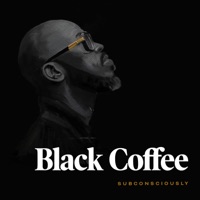